Windows 11 has a few different requirements to run than Windows 10, some of these have been slightly ‘controversial’ to say the least.

Lets look at these

Windows 11 only supports 64-bit systems such as those using an x86-64 or ARM64 processor; IA-32 processors are no longer supported.

This means that Windows 11 is the first ever consumer version of Windows not to support 32-bit processors and 16-bit software.

As of August 2021, the officially supported list of processors includes Intel Core 8th generation and later, AMD Zen+ and later (which include the “AF” revisions of Ryzen 1000 CPUs, which are underclocked versions of Zen+-based Ryzen 2000 parts that supplant Ryzen 1000 parts that could no longer be manufactured due to a change in process), and Qualcomm Snapdragon 850 and later.

The compatibility list includes the Intel Core i7-7820HQ, a seventh-generation processor used by the Surface Studio 2, although only on devices that shipped with DCH-based drivers.

Legacy BIOS is no longer supported; a UEFI system with Secure Boot and a Trusted Platform Module (TPM) 2.0 security coprocessor is now required.

The TPM requirement in particular has led to confusion as many motherboards do not have TPM support, or require a compatible TPM to be physically installed onto the motherboard. Many newer CPUs also include a TPM implemented at the CPU level (with AMD referring to this “fTPM”, and Intel referring to it as “Platform Trust Technology” [PTT]), which might be disabled by default and require changing settings in the computer’s UEFI firmware,[ or an UEFI firmware update that is configured to automatically enable the firmware TPM upon installation.

Devices with unsupported processors are not blocked from installing or running Windows 11; however, a clean install or upgrade using ISO installation media must be performed as Windows Update will not offer an upgrade from Windows 10.

PowerToys in Windows 10 and Windows 11

Get a Windows 11 development environment 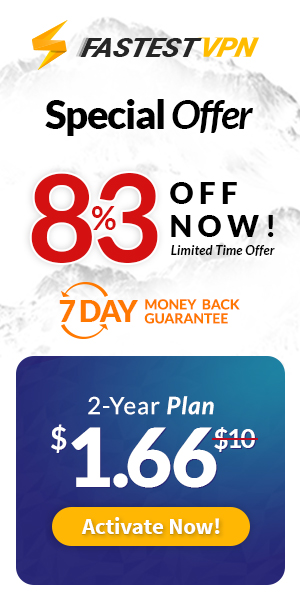